What are Health Disparities? 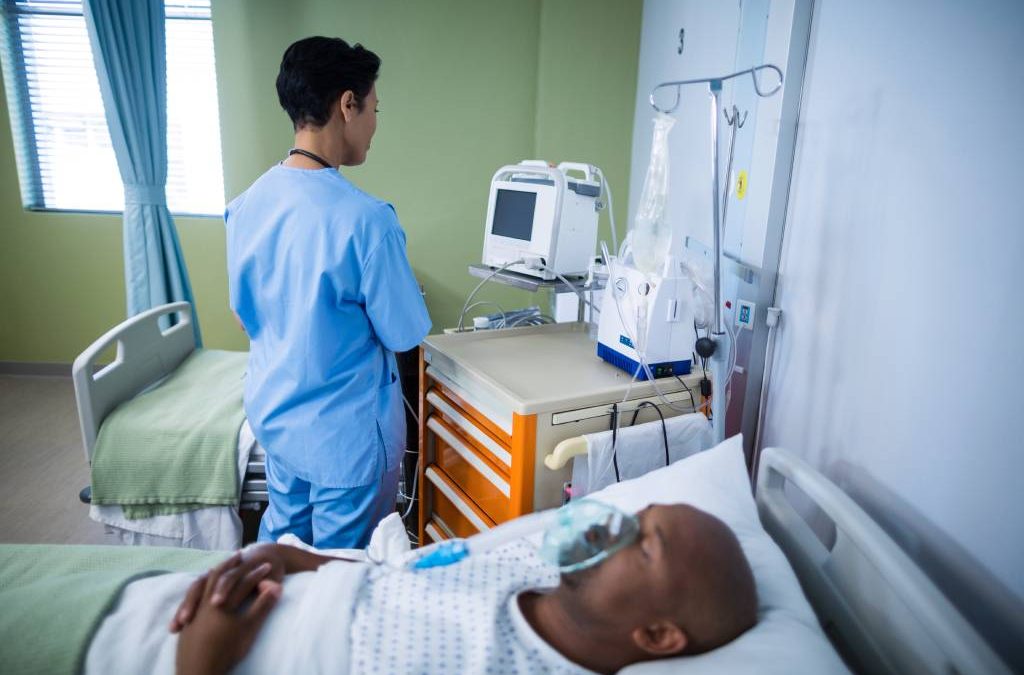 Health disparities are preventable differences in the burden of disease, injury, violence, or opportunities to reach your best health. They are experienced by socially disadvantaged populations, according to the Centers for Disease Control and Prevention (CDC)

When it comes to maintaining a healthy lifestyle, marginalized communities are unable to access adequate resources given social and economic limitations. Though health disparities exist globally, the United States exemplifies their adverse effect on minority groups as the growing number of deaths caused by COVID-19, Cancer, HIV, and Diabetes exists mainly among African Americans. Furthermore, communities in poverty, with limited education, and in the midst of environmental threat, make up the majority of the nation’s sick population.

Systemic racism is at the root of such inequality and prevalent in the U.S. Throughout history, the influence of a straight-white and male-dominant society has marginalized African Americans and other minority groups, who to this day continue to face discrimination.

Health disparities including economic factors and education impact the way a society deals with illness, or a global pandemic. Learning about a healthy and active lifestyle begins in early childhood education, but marginalized communities lack the financial support to fund these programs. Limited financial resources also make it difficult to afford the cost of healthcare. Prostate cancer for example, statistically affects the African American population the most, because many black men do not test for prostate cancer until it is too late.

African Americans and other minority groups living in economically unstable communities, require access to the same resources as their affluent counterparts. However, health disparities deny such equality. Disease does not discriminate. Therefore, it is up to lawmakers and influencers to bring awareness to the disadvantages brought on by health inequity.