Home $ Wellness News $ Understanding The Hardship of Cancer In Africa

Understanding The Hardship of Cancer In Africa 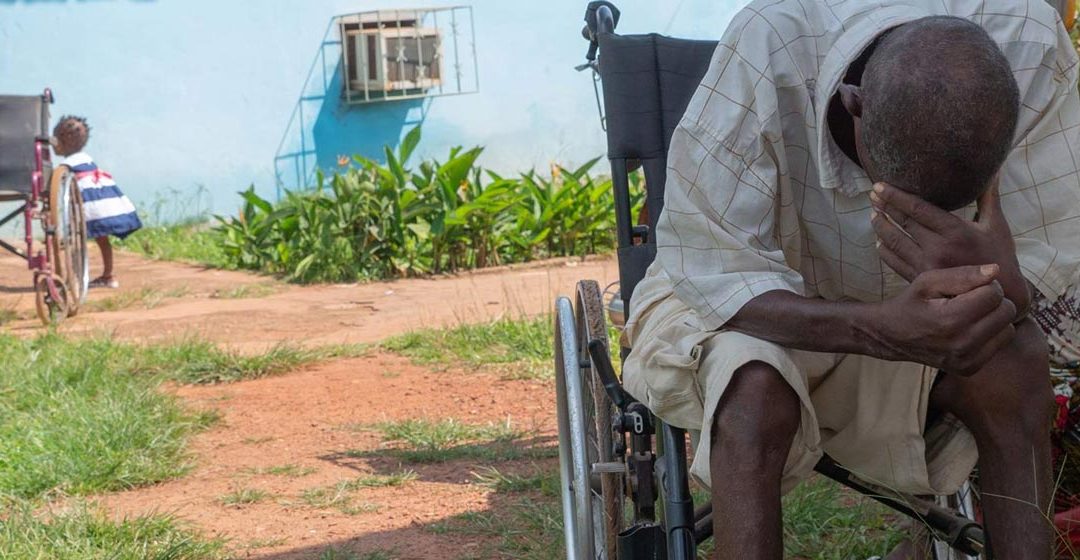 The burden of cancer has been increasing significantly in Africa. In 10 years the number of new cancer cases in the region has jumped from 715,000 in 2008 to over a million in 2018. Cancer deaths have gone from 542,000 to 693,487 in the same period. That represents an increase of 28 percent in this period. The United States of America, for example, had a rise of 9 percent in deaths rates in the same decade. The five leading cancer incidences in Africa are breast, cervical, prostate, liver and lung cancers.

The future holds an even more alarming scenario. The World Health Organization (WHO) estimates that by 2040 Africa will have 2,123,245 new cases of cancer and 1,429,812 people will die from the disease. This means that cancer incidences and deaths will more than double in the next 21 years.

In the US, for instance, it is estimated that the number of new cases will rise 45.6% and death rates will increase by 58% in 2040. According to WHO the situation in Africa can be explained by four fundamental factors: ageing of the population, chronic infections (such as hepatitis C and human papillomavirus), unhealthy lifestyle, and limited access to cancer care services.

Africa has a predominance of infection-related cancers incidences. Infection agents such as human immune deficiency (HIV), hepatitis B and C and human papillomavirus (HPV)  promote the rise in cancer rates within the region, especially cervical and liver cancer. According to The Cancer Atlas, one-third of all cancers in Sub-Saharan Africa (SSA) are estimated to be infection-related.

Moreover, WHO estimates that HPV infections account for approximately 68,000 cases of cervical cancer each year in Africa. This type of cancer is the second most common (19.6% of the incidences in 2018) and the deadliest (21.7% of the deaths) in African women. It is estimated that more than 81,000 women died in recurrence of cervical cancer in 2018.

Another factor that explains the increase in cancer rates in the African region is the adoption of unhealthy lifestyles, such as lack of physical activity, tobacco use and obesogenic diets, particularly in the urban areas. These new habits are linked to what can be called westernization of Africa─ a change that is being studied by scientists. A recent study, published in the British Journal of Nutrition, investigated the increased incidence of breast cancer as a result of dietary intake in black South African women.

According to the study a westernized diet, defined “by high intakes of energy-dense foods such as refined grains, processed meats, added sugar and saturated fatty foods”, is being increasingly adopted by black South African women. The results showed critical overweight and obesity rates, as well as low physical activity levels.

Africa also struggles with a hard reality of limited access to cancer care services such as diagnosis, treatment and palliative care. According to WHO, people in two out of three countries in Sub-Saharan Africa do not have access to cancer care services.. An article published by American Society of Clinical Oncology indicates that as of 2015 there were only approximately 102 cancer treatment institutions in Africa. This includes general oncology centres, palliative care establishments, pediatric oncology, and single-organ malignancy units such as gynecologic oncology.

Sociocultural factors must also be accounted for when analyzing the increase in cancer rates in Africa. There is a lot of stigma surrounding this disease which affects its detection and treatment.

A study made in South Africa in 2012 and published in 2018 by the Pan African Medical Journal sought to understand beliefs, stereotypes, labelling and discriminations around cancer stigma. In order to do that, the study analyzed data from interviews and focus groups with key community stakeholders.

The results showed that respondents believe that cancer is caused by physical contagion, witchcraft and promiscuity. Consequently, these perceptions culminate in discrimination and isolation of those diagnosed with the disease.

In Sub-Saharan Africa, for example, the female breast is associated with nurturance, motherhood and femininity and this has a negative impact on response to self-examination,  diagnosis and treatment of breast cancer. Women are afraid of procedures such as mastectomy, considered by many as a “mutilation” of the female body.

Moreover, the study in South Africa pointed out that there is a distrust regarding western treatments. The language and beliefs barriers contribute to that situation. According to the study, there is a concern that western medical professionals do not provide accurate information to the population.

The discrediting of traditional healing by westerns also influences the distrust. These elements are important to consider in order to understand how to better reach communities and educate the population in a more comprehensive and effective way.

The Cancer Atlas. (n.d.). Infection-related cancers predominate in many areas in Sub-Saharan Africa. Retrieved from http://canceratlas.cancer.org/the-burden/sub-saharan-africa/