Home $ Wellness News $ The Power of Your Immune System

The Power of Your Immune System 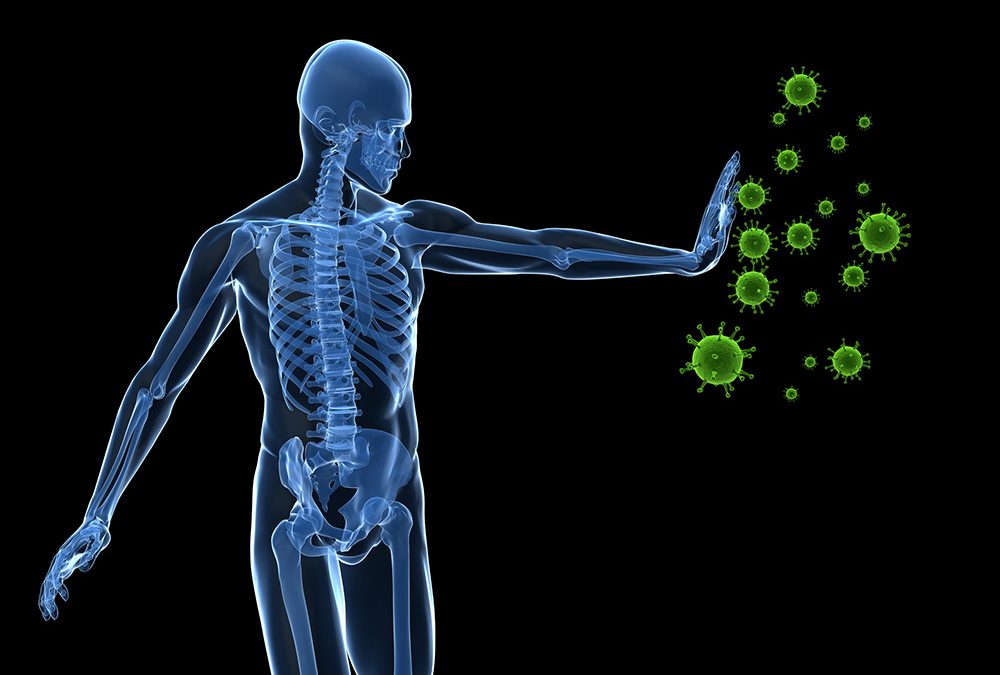 Your immune system protects your body from viruses and disease. It is an essential part of the body such that without it humans cannot survive. The functioning of the immune system depends on several factors such as the presence of a chronic illness or mutation, but one very important factor which affects the degree of immune response is genetics. Recent studies have shown that people belonging to different genetic descents have different immune responses. Researchers of the Institut Pasteur in France found that people having African ancestry immune activity responds differently in comparison to Europeans. Click here for more information.

What is your immune system?

The immune system is a complex network consisting of cells, tissues, and organs that work in harmony with each other to protect the body from foreign invaders. These invaders could be microbes like bacteria, fungi, viruses, and parasites that can cause disease and infection. The human body is vulnerable to millions and trillions of these so-called foreign invaders all the time. It is the job of our immune system to prevent them from entering it and if they somehow succeed then fight and destroy them. Our immune system is unique, complex and well-adapted.

How does the immune system work?

One very important thing about the working of the immune system is the difference between ‘non-self’ and ‘self’ substances.

What are the important organs of the immune system and how do they work?

The immune system is composed of entire organs and lymph vessels as well as individual cells and proteins. All of these organs and cells work together in coordination to protect the body from disease and infection. 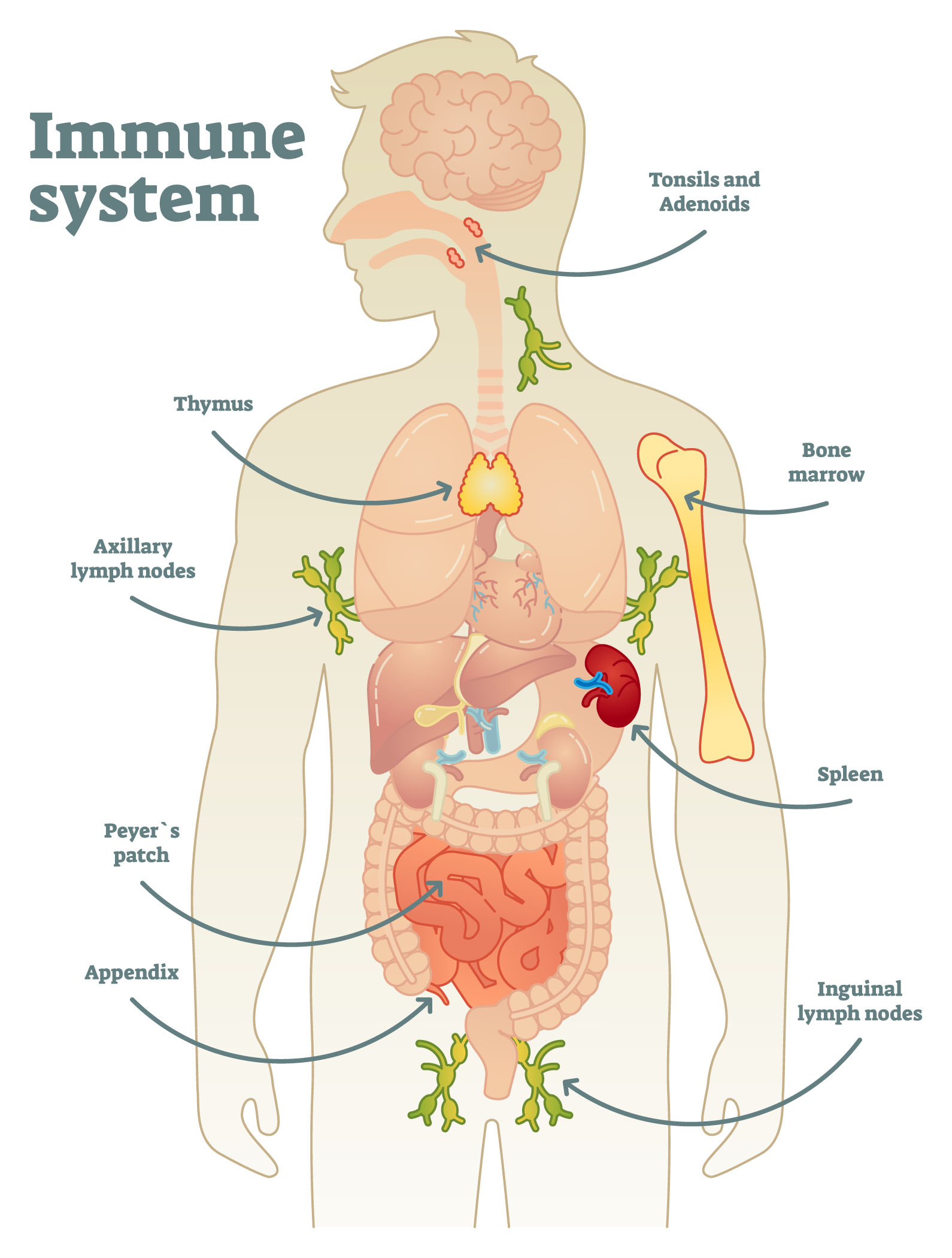 What are the various types of immunity?

A person’s immune system becomes stronger with time as it matures from childhood to adulthood and gets exposed to more pathogens, thus developing more immunity. When a certain antibody is produced in the body against a particular antigen, a copy of that antibody is stored in the system. This is to deal with the same antigen more quickly when it attacks the body again. That’s why some diseases such as chickenpox occur only once in a lifetime as the stored antibody from previous attack kills the antigen second time even before it attacks. There are three types of immunity found in the human body:

What weakens your immune system?

Different people have different immune systems in terms of strength. Some people naturally have a weak or exceptionally strong immune system. The normal working of the immune system is very important to protect the body from disease or illness. However, there are some factors which can weaken the immune system, making you more susceptible to diseases and infections:

How to strengthen your immune system

In the fast pace of life, humans forget or somehow ignore the importance of keeping their body healthy and nourished. Healthy diet and active lifestyle are very important for the normal functioning of the body and more specifically the immune system. Here’s how you can strengthen your immune system:

Your immune system and Fighting Cancer?

The human immune system can detect non-self substances like bacteria, viruses, fungi, parasites and even unhealthy cells like cancer cells. The detection of such substances by immune cells triggers a series of reactions and pathways. This ultimately leads to the destruction of the foreign invader or non-self-particles. Your immune system has the ability to detect and fight abnormal cancer cells to some extent. However, when cancer spreads further or directly to immune system organs such as bone marrow, it weakens the immune functioning. Similarly, some cancer treatments like chemotherapy and radiotherapy reduce the level of leukocytes which are very important for normal immune health. However, recently scientists have developed immunotherapies for cancer treatment. This treatment enhances and boosts the immune system to fight cancerous cells in the body. It depends on the immune system’s ability to detect and differentiate between normal body cells and cancerous cells. Thus, the immune system plays a very significant role in fighting against chronic diseases like cancer.