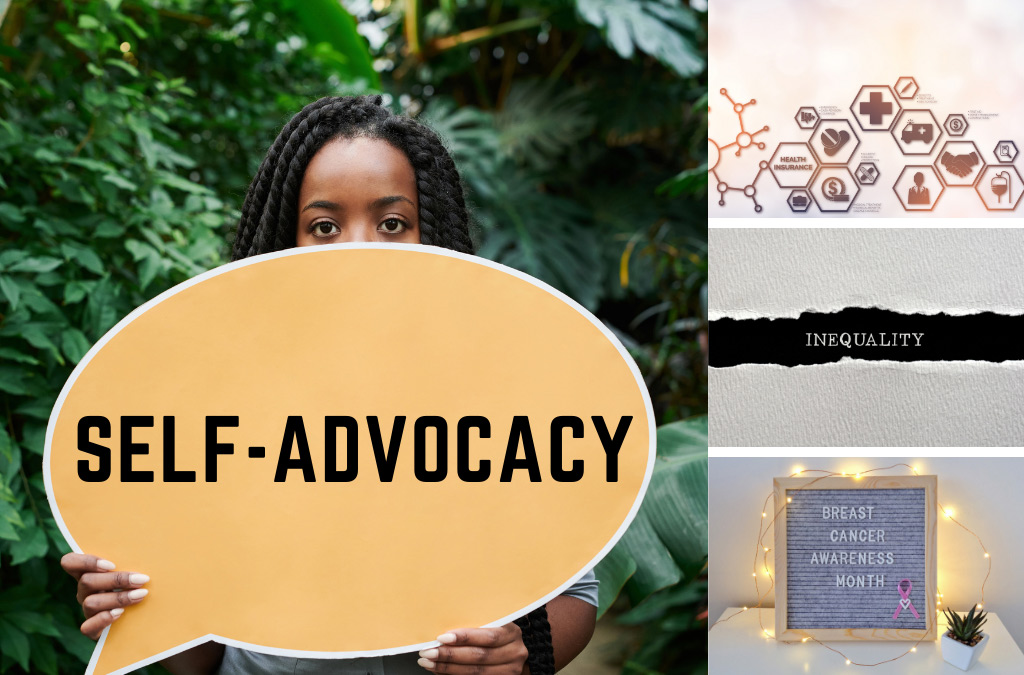 Based on: “Self-advocacy saved her life: Black Harlem woman sought her own cancer treatment in face of racial health care disparities” (The  New York Daily News)

As a black woman living in Harlem, Karen Peterson recognized the challenges she would face as a result of health inequity in North America.

Having been diagnosed with breast cancer multiple times, she contested that her present treatment was ineffective; there had to be other options for her and her oncology team to consider.

Feeling uninformed, Peterson was prepared to seek help elsewhere and realizing the importance of self-advocacy, found her way to innovative treatment that would later save her life.

Peterson was diagnosed with a form of breast cancer twice as likely to affect African American women than white women, and though scientists are trying to determine a biological cause of this difference, acknowledging the health disparities present in racialized communities may serve as one possible explanation.

The American Association for Cancer Research has stated that science is making “tremendous” progress, but “underserved populations” have yet to benefit from the work that is being done.

The Harlem mother who had been fighting cancer since childhood, represents the standard of care received by racial minorities in North America.

Cancer has been the cause of death among the black population in the United States for over four decades.

This alarming statistic stems from limited financial means to access healthcare and waiting longer for a diagnosis increases the spread of the disease itself, thereby reducing one’s chances of survival. As a result, the black community and other racial minorities are left discouraged.

Karen Peterson chose to educate herself and found a clinical trial she was eligible for.

Her determination to make informed decisions regarding her health, challenged the inequity of the healthcare standard for racial minorities. By expressing herself, and searching for treatment options,

Peterson sets an example for the importance of questioning what you do not understand, in order to give yourself a voice amid socio-economic disregard.