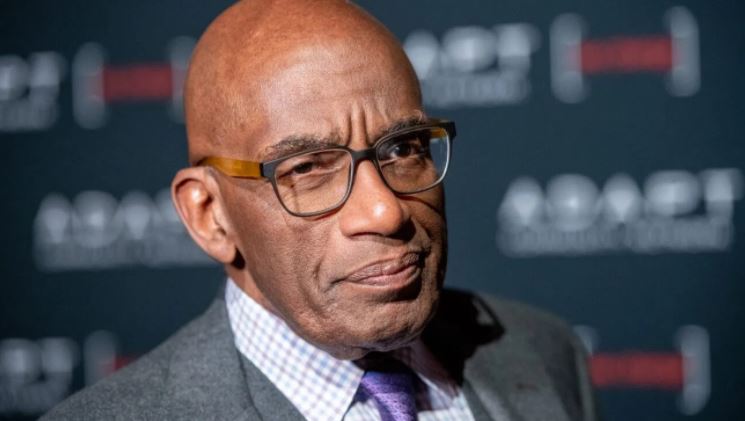 According to the American Cancer Society, 1 in 9 men will be diagnosed with prostate cancer in his lifetime. In addition, African American men are at a greater risk of developing an aggressive form of the disease. More data is required to determine a cause for this disproportionate risk, but The Prostate Cancer Foundation (PCF) predicts that socioeconomic or genetic factors play a role. Knowledge on the subject is evolving as more research is being conducted, but the value in progress resides in public awareness. Recognizing the risk and the importance of testing is the first step men can take.

On November 6th, Al Roker—famous weatherman and beloved co-host on NBC’s “Today” show,  shared that he had been diagnosed with prostate cancer since late September. This came as a shock to viewers who spend their mornings tuning into the morning show and growing accustomed to Roker’s positive energy. Even in sharing the news, Roker was optimistic saying, “Good news is we caught it early,” then later confirmed that the aggressive nature of the disease made it crucial for him to undergo treatment immediately.

In an online article for Healthline, author George Citroner delves into Roker’s diagnosis. Citroner’s piece includes experts outside of Roker’s oncology team who explain the types of prostate cancers, different treatment options, and the factors that determine the path a patient may take to combat the disease.

Al Roker attributes his positive outlook to early-detection made possible by routine testing. The PCF recommends testing for prostate specific antigen (PSA) levels regularly after the age of 40. Roker is an African American over the age of 60 and urologist Dr. Brian Norouzi of St. Joseph Hospital in Orange County, California, suggests that added vigilance was necessary for Roker given his race and age.  According to Dr. Norouzi, African American men “tend to get cancer at an earlier age,” and present a more aggressive form of prostate cancer.

Radiation therapy and surgery are two of the treatment options discussed in Healthline’s article, where the age of the patient and the form of the cancer are determining factors in treatment planning.  Roker’s cancer was said to be “confined to the prostate,” which meant that surgery would be a viable option for him. Citroner speaks to Dr. Louis Potters, deputy physician-in-chief at Northwell Health Cancer Institute in New York, to explain the robotic-assisted radical prostatectomy procedure Roker would be undergoing. The procedure entails a “complete physical removal of the prostate,” and the best option for Roker given the aggressive nature of his cancer.

On November 7th, Al Roker made a virtual appearance on the “Today” show to share that his surgery was a success and as of that moment, he was cancer-free. Despite the good news and emanating positivity that never left the TV personality, Roker made it clear he would have to continue monitoring himself for years to come.

Recognizing the reality of the disease can be daunting, especially for someone in the public eye. By courageously making his announcement on-air, Al Roker sought to “educate and protect” those who would be following his journey. Roker provides accessible knowledge to his viewers by revealing statistics that are hard to hear. Putting a face to the numbers makes the urgency to protect the men in our lives more profound. We wish Al Roker all the best in his recovery and thank him for his advocacy in men’s health.

Reducing Stress in your life can significantly improve your overall health.

Too Much Stress can weaken your immune system and cause you to get sick more easily and increase your risk of several diseases, including heart disease and cancer.