Home $ Self-Care - Your Health $ The Importance of Asking For Help 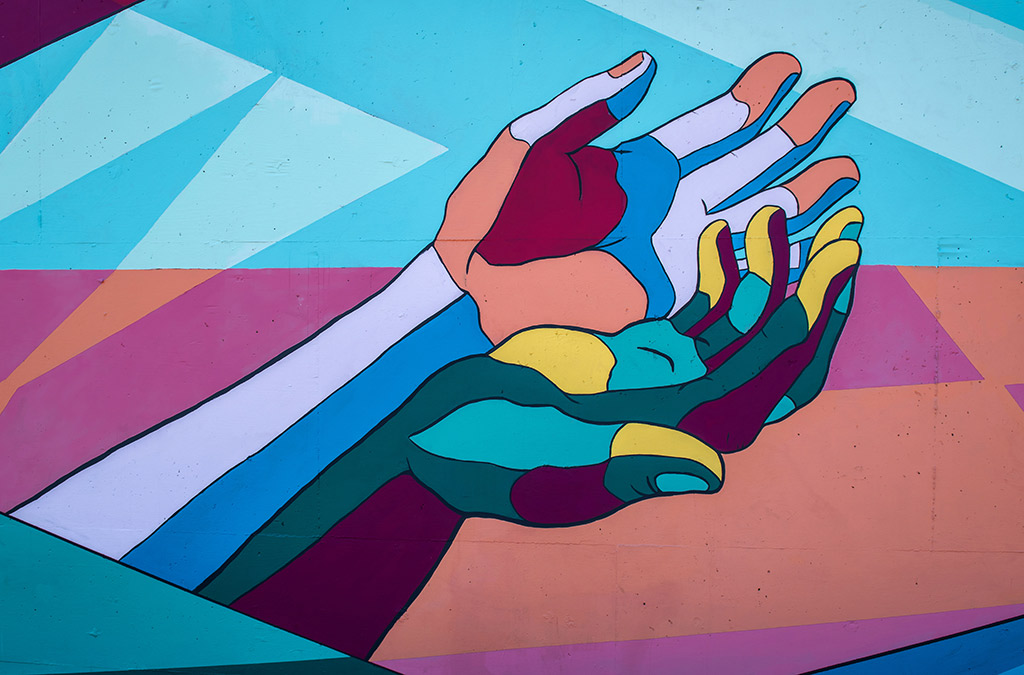 The Importance of Asking For Help

My close friend Yvette finally had the courage to share with me the struggles she’d been keeping to herself for months. She had what felt like the weight of the world on her shoulders until she realized that a whole year had passed, and pain continued to thrive.

It took a car ride, and the passing of a loved one to bring Yvette to tears. Through those months she was busy, unavailable, and stressed, but I never knew the magnitude of her suffering.

I knew that her mom was sick, but unaware of how strongly this was affecting her mental state. Upon caring for her mom, Yvette felt obligated to be the source of support for everyone else around her as well, including me.  She would bear the burden of friends and strangers, and I could see that some were taking her for granted. She spread herself too thin but consumed by guilt, feared that she’d not been doing enough. Days of downplaying her emotions would leave her feeling alone. She didn’t ask for help but remained in solitude—sitting with her feelings.

On the day Yvette recalled the past year, the two of us were on our way to a funeral for a close mutual friend. On the night of her passing, she asked Yvette to spend some time with her. During that phone call, Yvette explained that she wanted to stay home—she was drained. When she found out that our friend had passed away soon after their conversation, she was overcome with regret for not being there to save her. It was hard for her to understand that what took place was beyond her control.

I was all ears and let her speak her truth completely without interruption. Out loud, she told me that she felt alone, helpless, and was suffocating day by day.

Though it hurt me to hear about her struggles, I am grateful that she shared what was hiding behind that happy face displayed on the surface.

Thinking back, the fear that resonates is that of wondering what would have happened if Yvette didn’t ask for help when she did; darkness would overtake her smile. Neglecting herself as she was, could have led to further emotional, psychological or even physical damage. If negative thoughts are gnawing at you every day, when does it become too much to bear?

I wrote this poem to express the voice of Yvette, who put her well-being aside in order to be there for those around her. I hope to illustrate the effects of suffering in silence and encourage others to find peace and resolve by seeking support when needed.

I’ve sat in thought before.

In worry and afraid of the unknown,

I quietly hold my breath and imagine.

I think about the past,

And the reputation I have built.

I can carry the world.

I can lead, I’ve been told.

I’ve come through a champion.

Yet the uncertainty is hard to ignore.

What do I show? What can I show?

This smile, I fear,

Will only remain for a little while.

I am vulnerable now, but I am silent.

To bare my soul may shift the perspective.

I would never want to change your view

And so I keep all thoughts unspoken.

Perhaps this smile is starting to fade.

My silence exposed is louder than ever.

Won’t break through the noise.

What is the cost of stifled truth?

I need an ear to hear me out.

And see my eyes calling.

Released from the strain,

You set me free.

Our strength is shown